Three new offshore duty-free shops opened on Wednesday in south China’s island province of Hainan to promote tax-free consumption, according to the provincial department of commerce.

The three newly opened shops are all located in the tropical resort city of Sanya, one in Sanya Phoenix International Airport and the other two in downtown Sanya.

The larger of the two downtown locations has a shopping area of 95,000 square meters, offering nearly 350 international brands.

The province earlier had four duty-free shops, with two in the provincial capital Haikou, one in Bo’ao and one in Sanya, all operated by China Duty Free Group. However, two of the three new shops are operated by another two companies.

The arrival of the two firms will help Hainan form a pattern of differentiated competition and better meet tourists’ needs for duty-free shopping, according to an official with the department.

Sales of offshore duty-free shops in the province have exceeded 31.58 billion yuan (about $4.84 billion) so far this year, according to data released by the department.

The number of shoppers has exceeded 3.4 million, purchasing more than 19 million items, up 130 percent year on year.

The duty-free shopping boom came due to a big rise in the shopping quota for non-locals and disruptions to overseas travel caused by the COVID-19 pandemic.

From July 2020, the duty-free shopping quota in Hainan was raised to 100,000 yuan per year from the previous 30,000 yuan, while the purchase limitations were significantly cut and more duty-free products were offered. 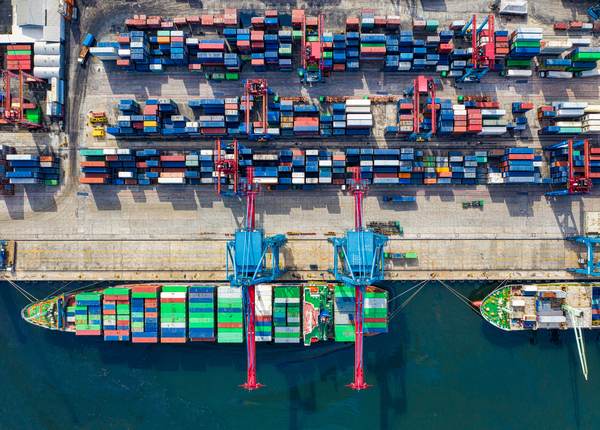 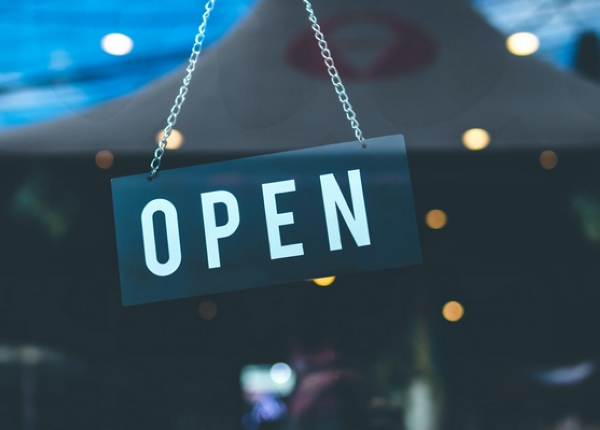 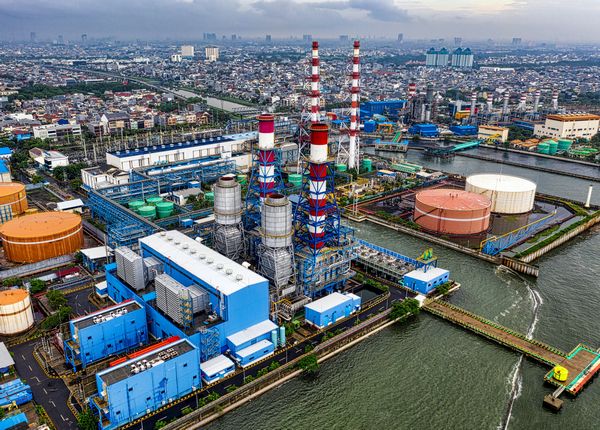 Halogens And Their Compounds-海口贝易公司，海口贝易公司官网，海南进出口企业，海口外贸企业，海南自贸港，海南化工品出口公司
China’s economy is still months away from a full recovery, business survey finds 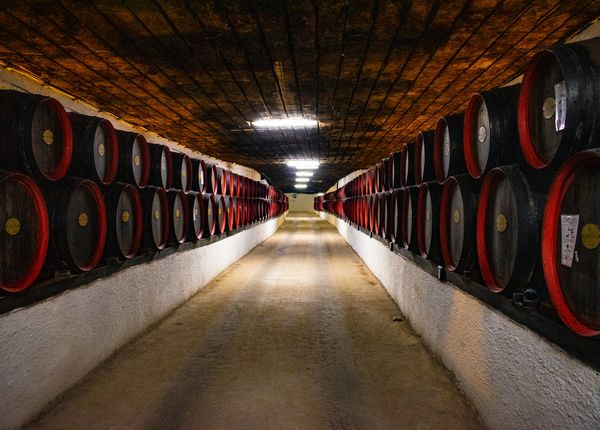